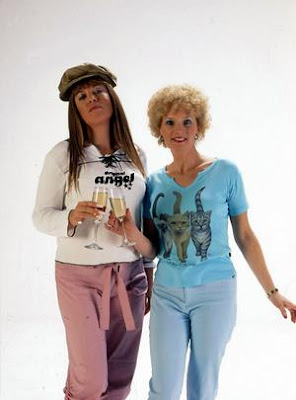 I was checking the ABC website for an update of the election results and found that it contains the following profile for my electorate of Wentworth.
'In Sydney's eastern suburbs, Wentworth at 30 sq.km is the country's smallest electorate. Main suburbs include Darling Point, Double Bay, Rose Bay, Vaucluse, Bondi Junction and Kings Cross. As one of the country's richest electorates, and also the site for one of Sydney's sewage outfalls, Wentworth is an electorate that passes the Kath and Kim test of being where the effluent meets the affluent. Wentworth is also one of the only electorates in the country where barristers outnumber baristas, though this is not always obvious from the hordes of people that line the Double Bay, Bondi and Bronte coffee strips on weekends for their caffeine fixes.'