If flights are on time, at the moment of this posting my flight to Johannesburg should be taking off from Sydney Airport. This will be my first visit to the African continent. 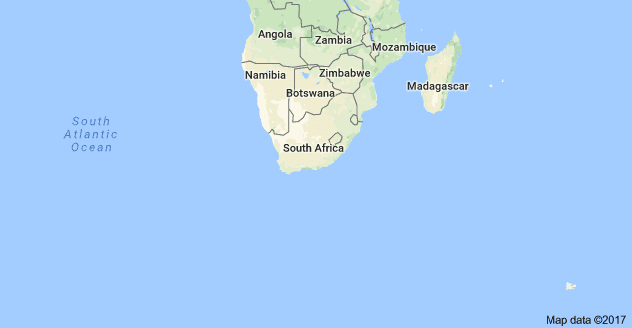 At Johannesburg I transfer to a flight to Cape Town. Brief visits to Botswana, Zambia and Namibia will follow over the next fifteen days.

Photos will be posted during this short holiday subject to internet connections.
Posted by Victor at 11:00 2 comments:

To my surprise they all said no!

To my surprise they all said 'no'.

The current marriage equality survey has huge swathes of the country thinking about 'yes' or 'no'. I'm firmly in the 'yes' camp for fairly obvious reasons and to my relief most people I know appear to be of like mind. That is to be expected, I suppose.

So who surprised me by saying 'no'? Well, it was nothing to with marriage equality. I'm about to depart for a holiday in South Africa and neighbouring countries. In preparation for the trip I visited my usual foreign exchange outlet to purchase some South African Rand. I wasn't expecting any problem. After all, the Eastern suburbs of Sydney has a very large South African expat community. 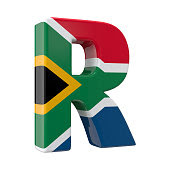 To my surprise the outlet said it doesn't sell the Rand. I tried a nearby outlet and they were the same. 'No' we don't sell Rand. A third and fourth outlet were the same. It took the fifth outlet to find one who could sell me some Rand. Even they do not usually sell Rand, the cashier told me, but a customer had ordered some Rand from them but then cancelled the order. Basically they were keen to offload their holding on me. 'Would I take it all?' the cashier enquired. She offered various inducements but I simply did not need that amount.

So, it is a bit like marriage equality. In the currency world, love is love but there is nothing so unloved as the unloved.
Posted by Victor at 14:00 5 comments:


Some date in the near future the CEO of a top global technology company is engaged in an extensive search for her daughter who disappeared following an argument between the two.

'In Real Life' takes the 21st Century setting of the pervasive effects of modern technology into every aspect of personal affairs and applies it to the world of women. These are women comfortable in the world of business and technology.

The play is an interesting look into the future. It dispenses with gender stereotypes and ignores any temptation to depict whizzbang techno effects.

Four monologues linked by characters is the structure for 'The HIV Monologues'. Limited performances have been staged as part of the Sydney Fringe Festival an independent arts festival staged around Sydney each September.

The four characters are HIV sufferers and their carers and they discuss life with the illness. This is a more entertaining 75 minutes than that synopsis might suggest.

The four performers - Les Asmussen, Daniel Ross, Edward Skaines and Bishanyia Vincent - are to be commended. 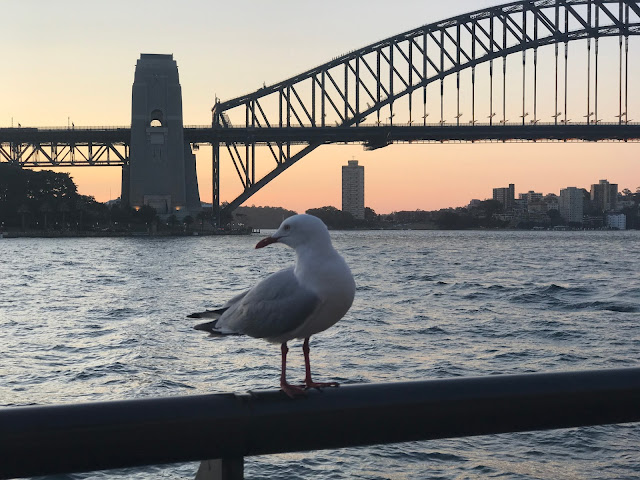 'Dinner' is a play and a different work from the film 'The Dinner' which I saw and commented on a few days ago.

In 'Dinner', Paige (Caroline Brazier) is hosting a dinner to celebrate her husband's newly published philosophical book. But Paige has other intentions beyond celebration and it isn't long before the dinner and her guests enter hellish territory.

There are some very funny moments in this play. I like Brazier's acting style and she is in good form here. Aleks Mikic, a newcomer to me, is very impressive as an uninvited guest and is an actor to watch out for.

My main problem with this play is the number of problematic staging decisions. There are unexplained pauses, a strange stage intrusion, odd sound placements and sightline shortcomings. 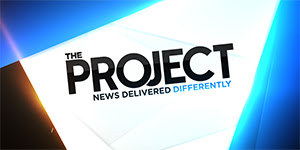 It has been decades since I visited a television studio and I can't recall the last time I saw a program being filmed nor even remember what that program was. I suspect the last time was way back in the 1950s when my parents took me to see Captain Fortune; a children's show that was broadcast live on Saturday mornings.

Last weekend a friend arranged for three of us to be in the audience of 'The Project'. This is a popular news, current affairs and comedy program which has been screened every weeknight for years out of Melbourne which has now added a Sunday edition which is screened out of Sydney.

Although the show is presented 'live' it is interesting to see how they seamlessly blend pre-recorded material with live conversation. I was particularly impressed by the extent to which the panel members spent time chatting with the audience directly during the plentiful advertisement breaks and again at show's end. It was an enjoyable evening.
Posted by Victor at 07:24 No comments: 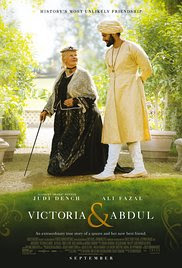 Queen Victoria takes an unexpected interest in an Indian prison ledger keeper much to the concern and distaste of members of the Royal family, the Royal household and her own advisors.

'Victoria & Abdul' makes no pretence to be an accurate representation of the meeting and connection between the Monarch and the very much 'alien' commoner. Judi Dench is her usual appealing self as she expertly balances a playful and sympathetic underside to the unhappy, unapproachable Queen.

The film occasionally drifts into predictable over the top moments but it remained entertaining to me throughout.

This Government produced video about the construction of Sydney's Harbour Bridge has some fascinating images from 1920/30s Sydney. 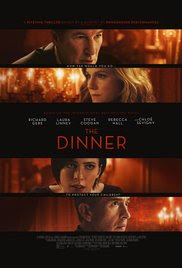 'The Dinner' opens with a voiceover. A man is speaking about which parts of history interest him. Voiceovers turn out to be a feature of this film either as streams of consciousness or indications of mental health.

The setting is a faddish dinner in an expensive and pretentious restaurant. A setting of 21st century Western civilisation that contrasts with the moral dilemmas including racism, violence, human disregard and health which preoccupy the two couples that have met at the restaurant for dinner. The events that concern the individuals are revealed slowly and at times obliquely. In that respect the film is hard work and be warned that the ending is left completely open.

Although Richard Gere is given top billing it is Steve Coogan's character that is central to the film. The performances are excellent. I always love watching Laura Linney and she does not disappoint here.

This will be one dinner that is not to everyone's taste. A knowledge of the American Civil War; in particular the Battle of Gettysburg, would be an advantage.

Two weeks tomorrow I will be in Cape Town, South Africa and on the eve of visiting Robben Island where Nelson Mandela was imprisoned for decades.

I woke this morning to the news that 68 people have been rescued overnight from a sinking ferry whilst en route to the Island.

Could be an interesting trip! 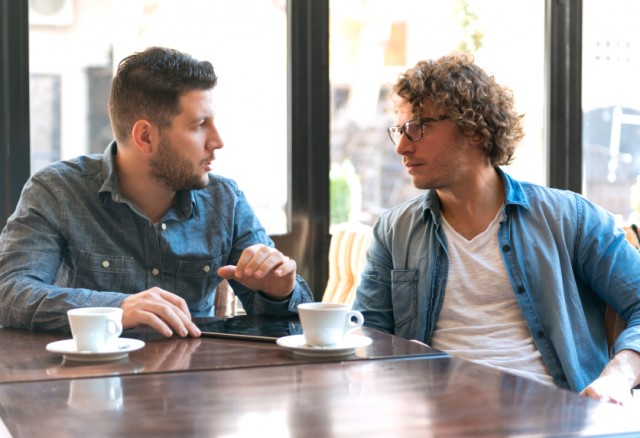 A friend once told me that I am a great - maybe he said, 'good' - conversationalist. It was a generous comment but I don't see myself that way. I'm often stuck for words in social situations. Conversely when I think I have something to say I can barely hold my tongue and often end up speaking over the top of someone else. It is not an attractive quality.

To compound that shortcoming I have tendency to speak without thinking of the consequences. I must learn to bide my time and consider my words.
Posted by Victor at 10:30 4 comments:

Email ThisBlogThis!Share to TwitterShare to FacebookShare to Pinterest
Labels: me, wtf

Yesterday Sydney's temperature reached 34ºc (93ºf). The hottest day the city has experienced at this time of year (Spring) in 158 years. 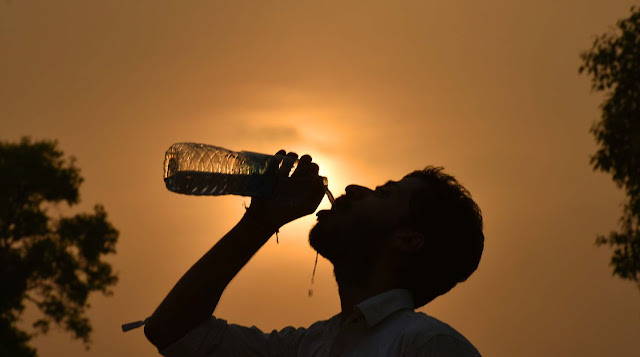 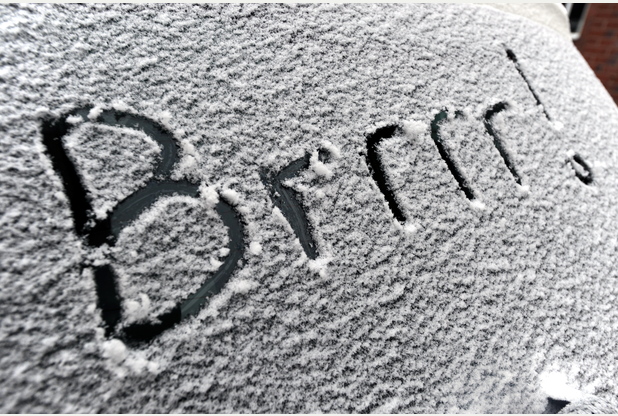 A weekend break at Ballina in the north-east of the state.

Returning to Sydney this afternoon we were treated to particularly scenic views of Sydney as the flight was positioned from its northern flight path to a southerly approach into Sydney Airport. It was a little bumpy during the descent and the plane's windows weren't the clearest but I managed a few reasonable photos of my gorgeous looking home city.

I'm in Brisbane over the weekend for a quasi family get together. They are not technically my family - sadly my only immediate blood relative remaining alive is an ageing aunt with severe dementia amongst a cocktail of mental and health conditions - but they are such good friends that they have 'adopted' me as family, a relationship I contentedly reciprocate.

I attempted a panoramic photograph of Brisbane city. It didn't work but the product is reminiscent of a scene from the science fiction flick 'Inception' famous in part for its computer generated images of crumbling cities. 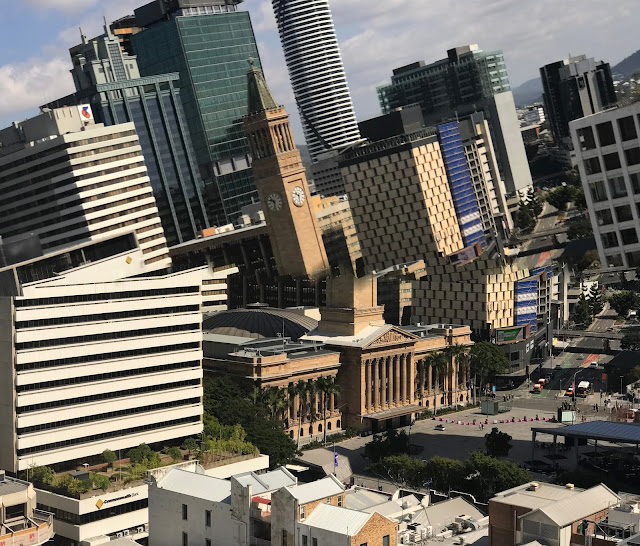 I might have a future in Hollywood?
Posted by Victor at 12:00 2 comments:

Email ThisBlogThis!Share to TwitterShare to FacebookShare to Pinterest
Labels: cinema, me, photography, wtf
Newer Posts Older Posts Home
Subscribe to: Posts (Atom)
This blog may contain material not suitable for people under the age of 18. If you are under that age, please do not read further and come back when you are 18.