For someone who attends the cinema as often as I do it must be a surprise to others that I have never attended the Sydney Film Festival. Until this year, that is.

I booked to see five films but dropped one because of weather and transport difficulties. I enjoyed the four films I did end up seeing and am inspired to attend again next year.

Three of the four screenings I did attend were at Sydney's magnificent State Theatre. I sneaked a few snaps whilst there none of which does full justice to the venue. The link above has some lovely and better images but here are a few of mine taken whilst waiting for sessions to commence. 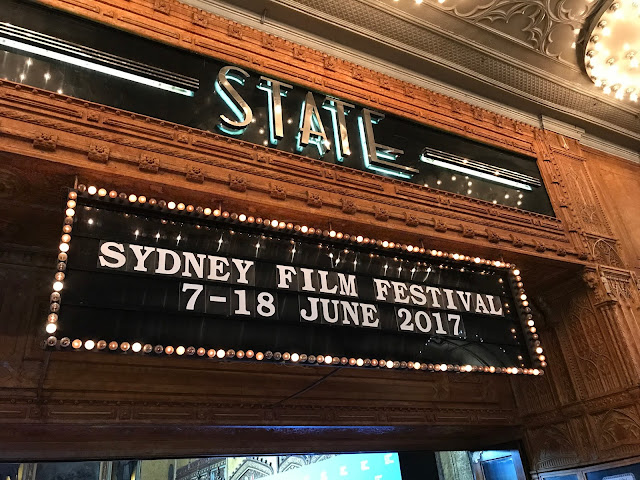 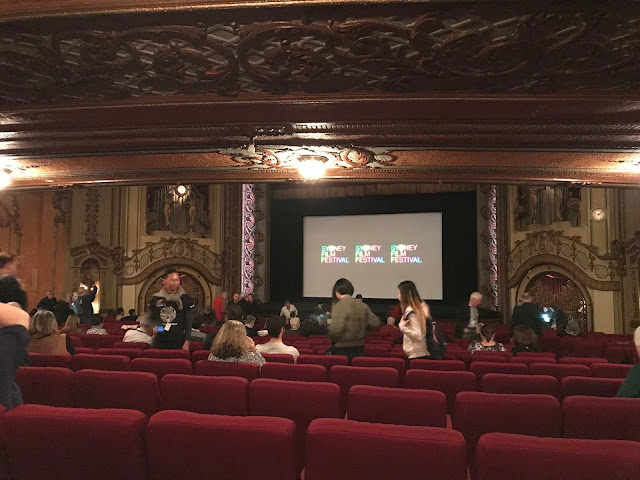 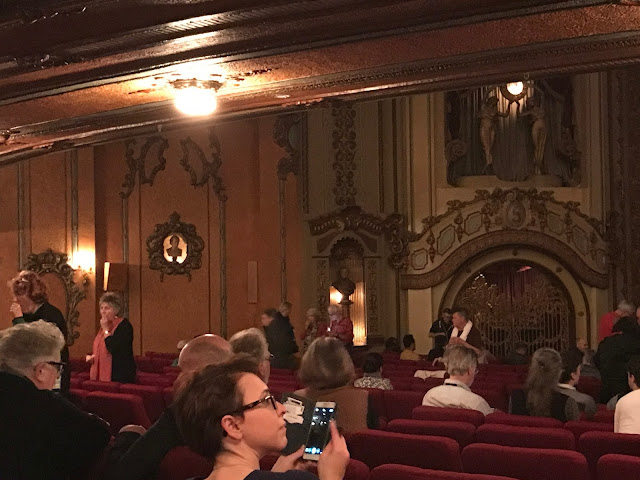 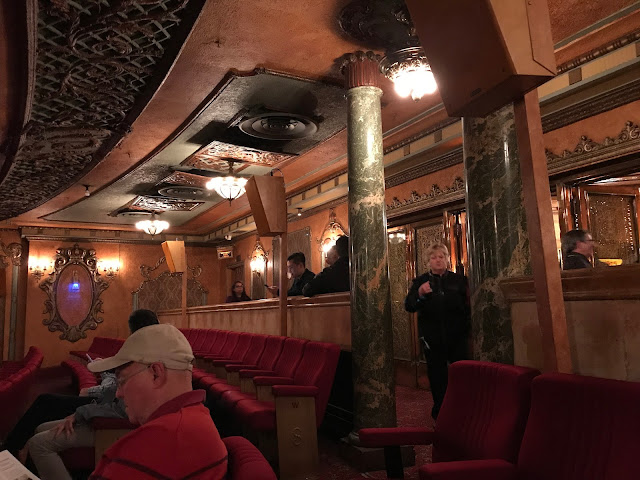 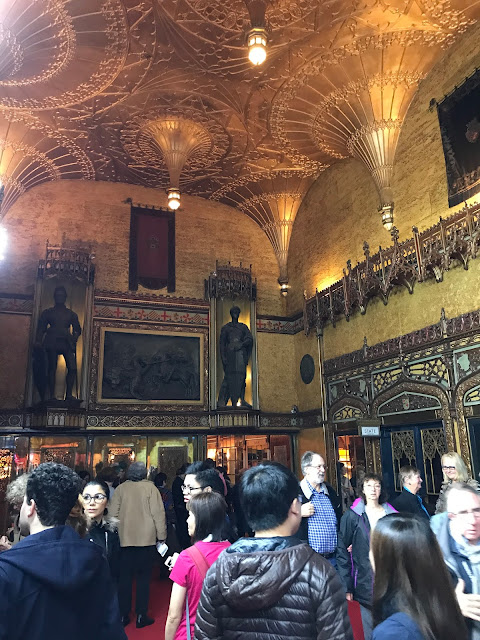 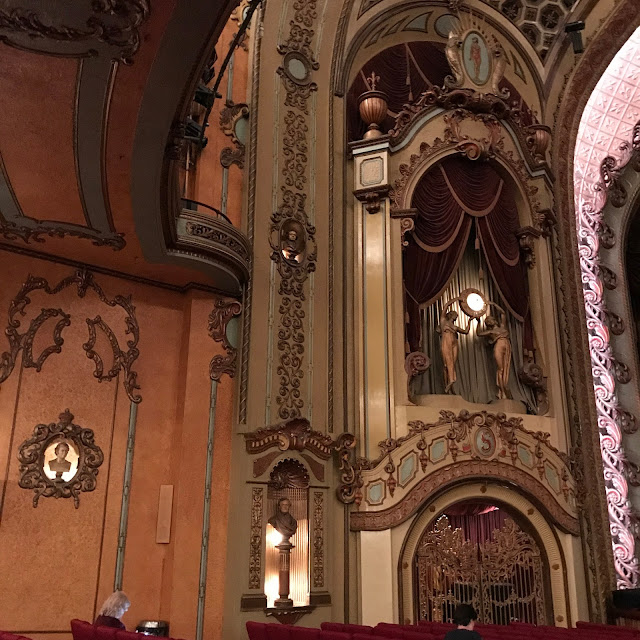 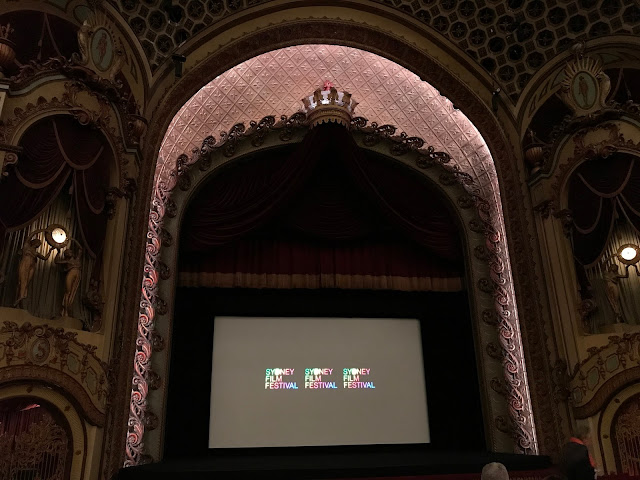