To my knowledge at least three of Australia's major cities have had Regent Theatres. Built in the 1920s/30s these ornate theatres were amongst the country's great 'cinema palaces'.

Unfortunately Sydney's Regent Theatre disappeared one night in 1988 in a developer's demolition coup intended to circumvent community opposition. Melbourne's Regent Theatre remains in operation as a live theatre venue. As interesting as it's foyers are, they do no match the grandeur of Sydney's. Well that is my memory anyway.

Perhaps surpassing those two is Brisbane's Regent Theatre. Sadly it no longer operates as a cinema or theatre. Thankfully it's magnificent foyer remains more or less in situ even if marred by its current role as a tourist office. Here are some photos of the foyer in its present condition. 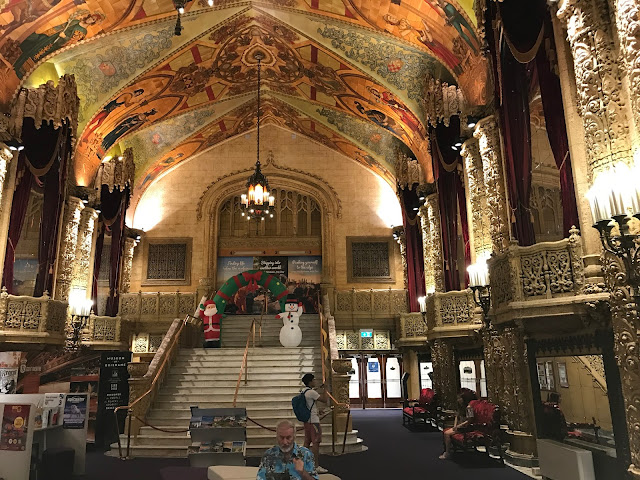 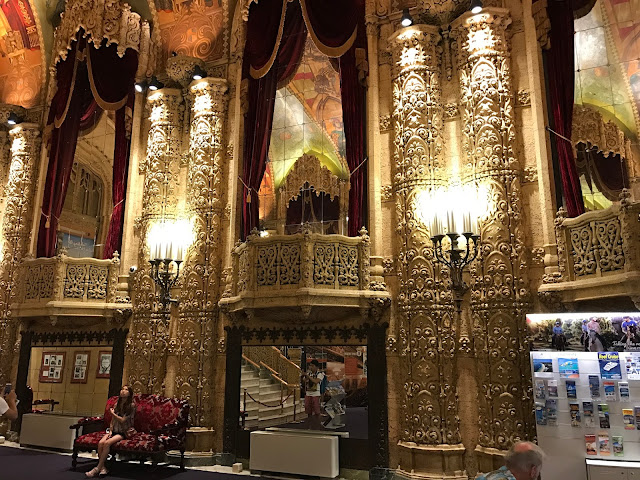 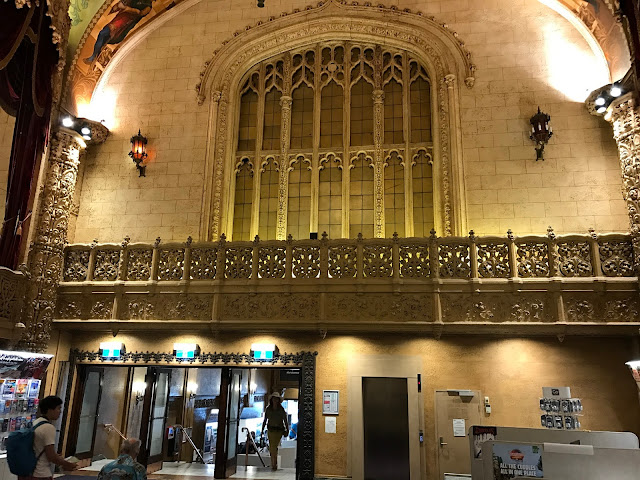 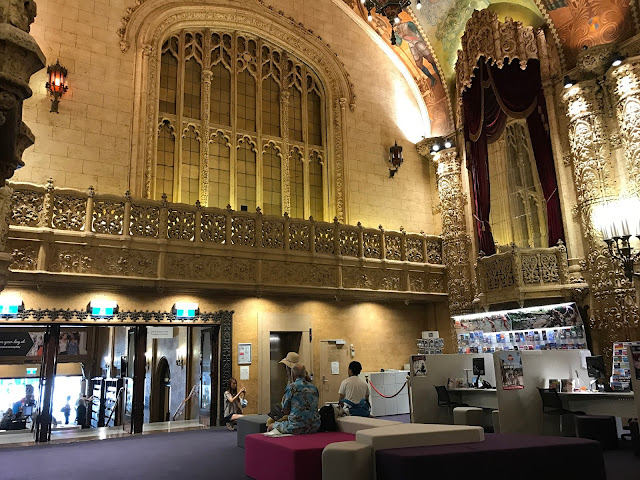 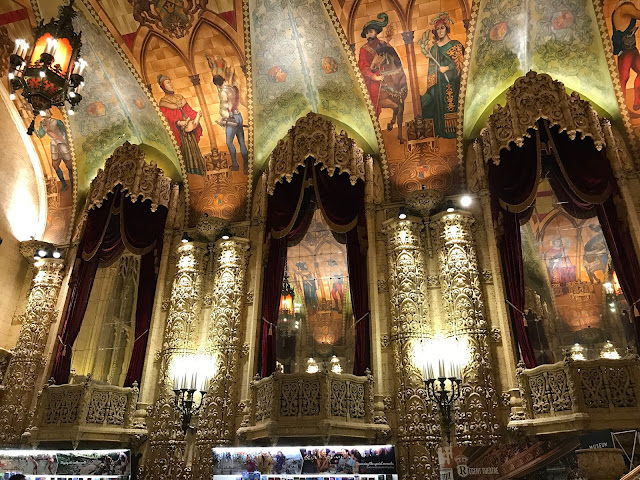 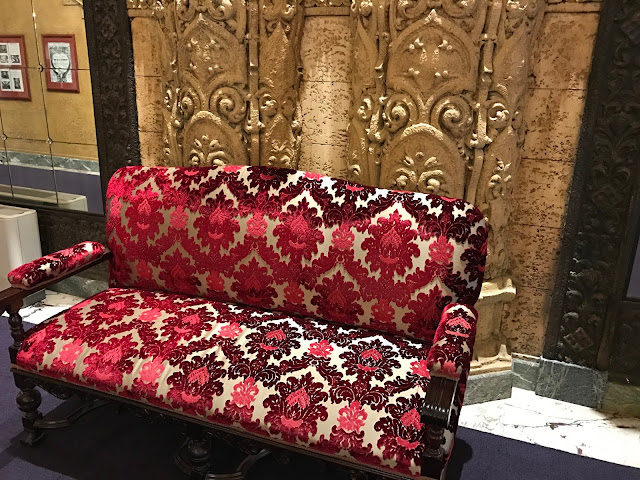 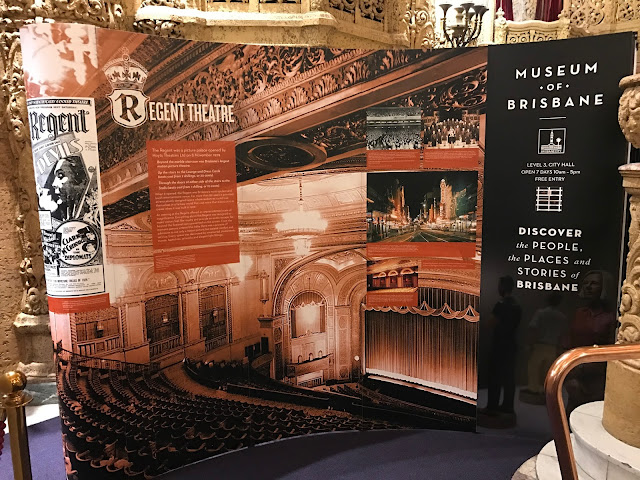