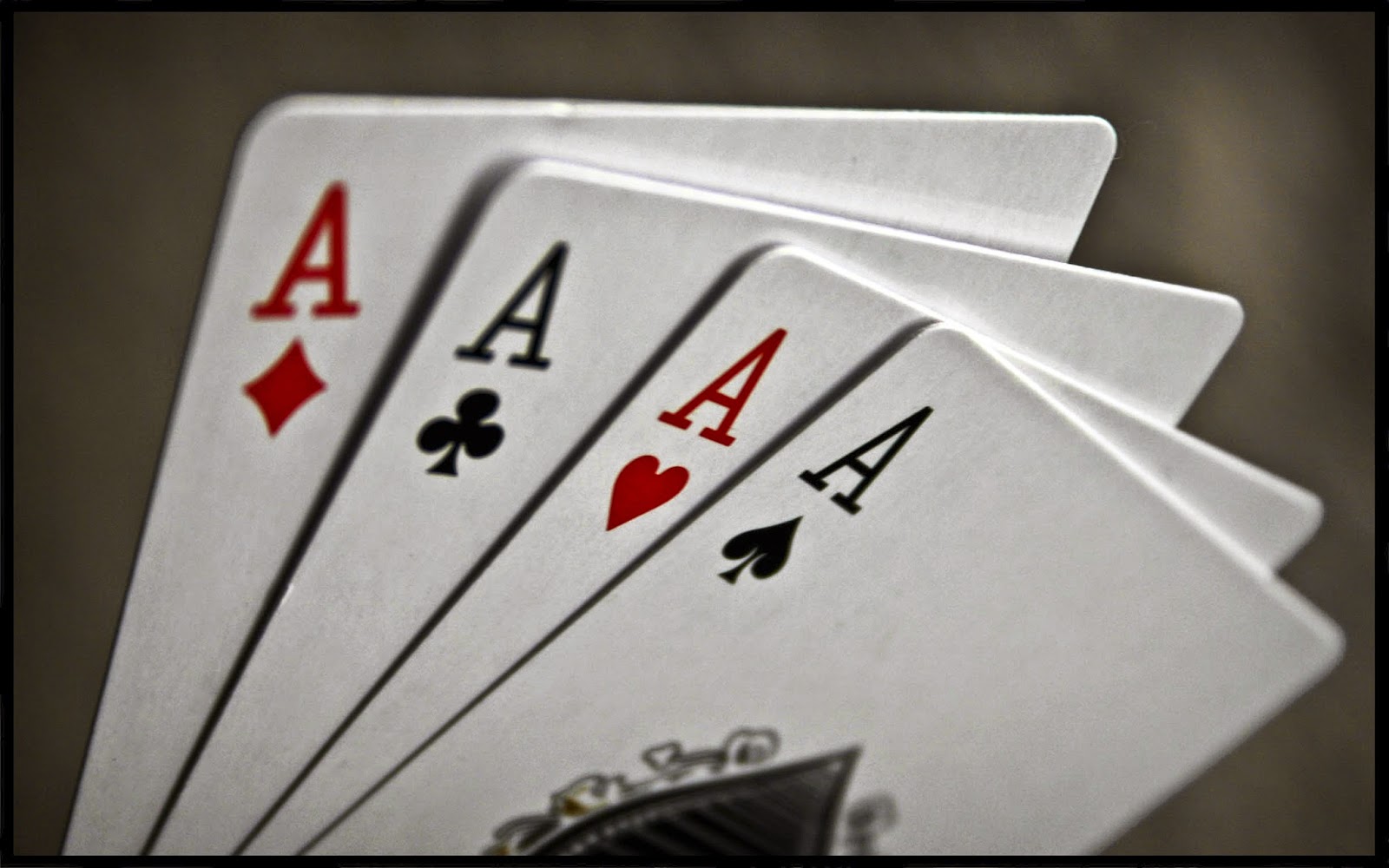 I've been playing reasonably well at Bridge in recent months making contracts that should be made and also making some that are, well, a little tricky and not necessarily makeable.

But last night I was off my game. I didn't get to play many of the early hands. About two hours into play a very nice couple reached our table. Their play was slow, oh so slow. They used most of the allotted twenty minutes playing the first two of three hands. Privately I was annoyed with them. I had to play the third hand with only minutes left and my private annoyance got the better of me. I was distracted, played the hand badly, really badly, and that was a bad result for us.

Next round I got to play a couple more hands. 'Focus', 'concentrate', I willed myself but my brain had shut down. The hands were makeable but not the way I went about playing them. Now I was annoyed with myself for becoming distracted but nothing was going to get my brain back on track last night.

Email ThisBlogThis!Share to TwitterShare to FacebookShare to Pinterest
Labels: bridge, me, wtf