I awoke this morning to the news that Prince Philip - that Greek Englishman who is married to a Queen and who lives mainly in London - has been made a Knight in the Order of Australia. No doubt Sir Philip as he may now prefer to be known is chuffed at the news. 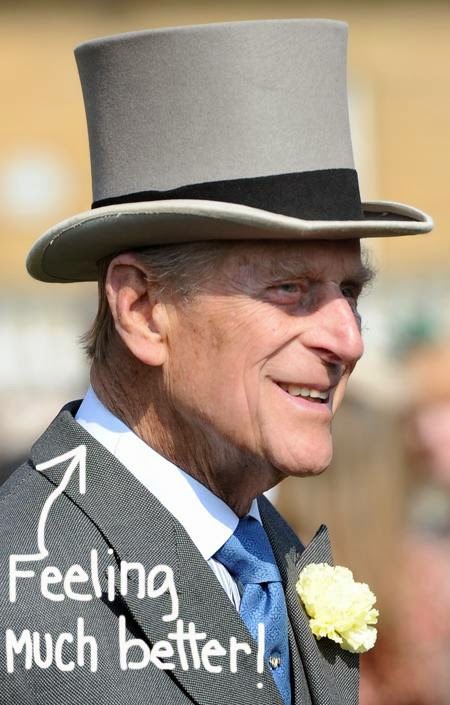 Like many Australians I have no idea why our Prime Minister thought last year, without any public discussion of which I am aware, that it was a good idea to reinstate Knighthoods into Australia's honours system let alone distribute such trinkets to people who not only aren't Australian but do not even live here.

The supplementary news that the Knighthood is for 'his contribution to Australia' leaves me rather bewildered. I suspect Sir Philip is more bewildered than I.

At least Sir Philip won't have to travel far for his investiture. He might just tumble out of bed one morning and into something a little formal, perhaps a little number like this; 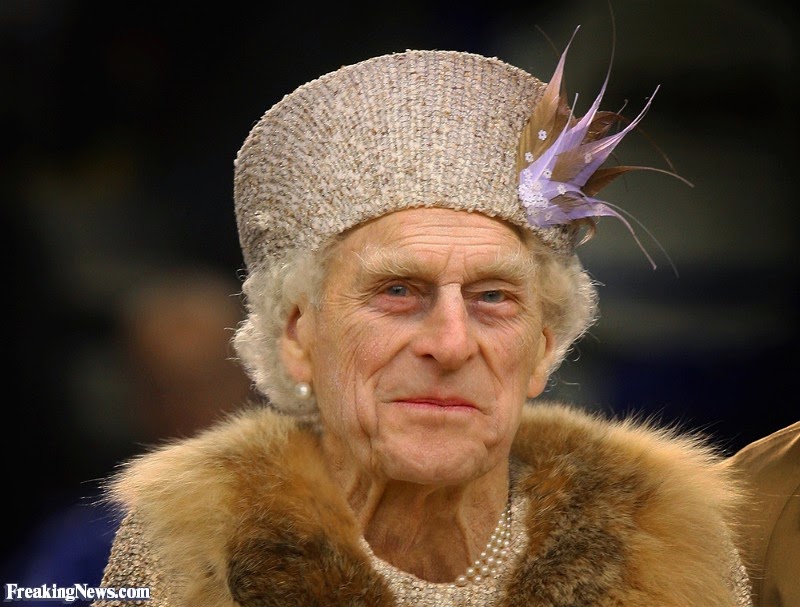 As for Prime Minister Abbott....have we ever had a PM more out of touch? Not in my lifetime.
Posted by Victor at 10:04